Smart Bathroom Technology You Need to Know About 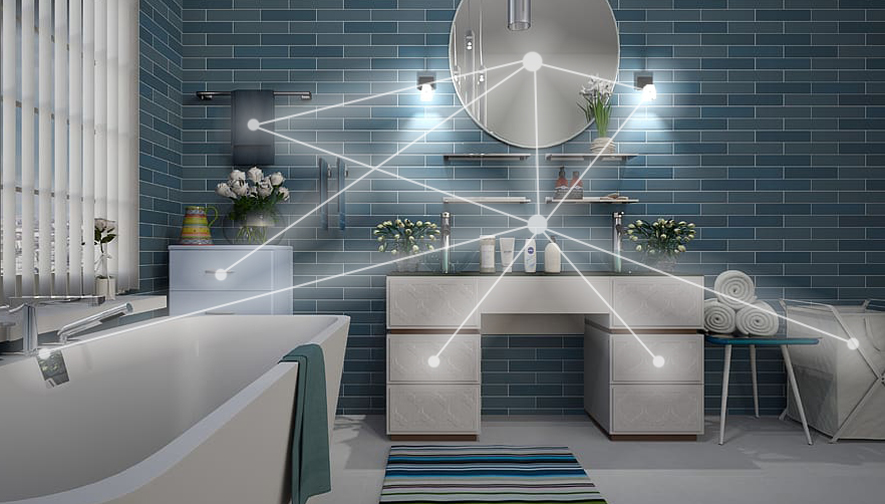 Over the years the Soakology Blog and How to Bathroom guides have covered bathroom technology in a number of ways. From looking at Nifty Bath and Shower Gadgets to Ways Technology Enhances Your bathroom; there is always something new. The bathroom remains one of the most challenging rooms to incorporate technology but innovation never rests and in recent years things have come on leaps and bounds.

Shower speakers used to be fairly limited by the need for waterproofing and battery power. With advances in lithium battery technology it has become possible to create shower speakers that will play for hours at a time and recharge incredibly quickly. The advances in bathroom speaker tech have coincided with improvements in phone technology and apps that play media. Pick a song, listen to an audio book or follow a podcast all form the comfort of the bathtub.

If you like to take long baths and really pamper yourself in the bathroom then playing relaxing songs over a phone simply will not do. It’s time to upgrade to a high quality, waterproof, bluetooth bathroom speaker.

It may be one of the least talked about household appliances but the humble toilet has long been the focus of bathroom innovation. The much fabled Japanese Style Toilet has been a subject of curiosity for anyone that has ever heard of, let alone used one. For a long time these were the only examples of what any sane person would consider to be toilet technology. Many other manufacturers in countries all over the globe have followed suit and developed smart toilets albeit somewhat less fantastical than the early examples.

For most people the biggest advancements in toilet tech in recent years have been soft closing seats and high or low volume flushes but there is so much more available. Heated seats, night lights, front and back “cleansing” jets, air dryers extractor fans and deodorizers are all available at a price. Speaking of price, if a whole new installation and the costs associated with it are less attractive than the benefits of a fully smart toilet there are cheaper options. Retrofitting a smart toilet seat may not provide the same level of functionality but it will give a similar result at a fraction of the cost.

There has never been as much digital content to consume and connectivity has never been better but for many people the bathroom remains the last bastion of peace and quiet. Not everyone shares the same need for a quiet space and for those people the bathroom TV could be the ideal solution. The idea of fitting a television in the bathroom is not a new one but as with all digital technology the options increase, the functionality improves and the price reduces over time. Since the first time television in the bathroom featured in the Soakology blog there have been huge improvements and everything from fitting options to picture quality is now far better.

The smart mirror (or magic mirror) used to be a bit of a novelty item. Much like having a smart tv installed in the bathroom the magic mirror gives you the chance to stay connected and save time by combining all the functionality of a smartphone or tablet with a waterproof mirrored screen. Some may say this is overkill but others will relish the opportunity to catch up what’s happening, the state of the weather or the day’s schedule while shaving, brushing teeth or putting on makeup. Whilst not strictly a smart mirror there are mirrors with lights and anti-fog capabilities that puts them firmly in the bathroom technology category.

The use of digital assistants like Alexa and Google Home has become increasingly common with many households sporting more than one. The seemingly endless possibilities for creating a connected house with smart lights, video doorbells and even options for connected fridges have left many people wondering what can be added to the bathroom. Ever wanted the shower to be hot before you even step in the room? Fancy running a bath from the dining room while finishing dinner? The options for bathroom automation using digital assistants are only limited by your imagination (and perhaps the budget).

So Where is Bathroom Technology Heading?

It’s hard to predict just where the bathroom of the near or even distant future is heading. In recent years most of the technological advancements have been building on what is already available or refining an idea using more advanced materials and techniques. As with the rest of the household the trend seems to be towards connectivity and automation. However unpredictable the future may be it isn’t hard to imagine a future bathroom continuing to be a place to escape everyday life without completely losing touch with what’s happening.

Medical and Healthcare Technology in the Bathroom

Here’s where things get a little Star Trek. So much of what happens in the bathroom is closely linked to physical health that it is the obvious place to include ways to connect healthcare technology. Smart toilets that monitor digestive changes, smart mirrors that track changes in skin blemishes or temperature and integrated bathroom scales to track changes in body composition are all potentially possible with current technology but would need time to become commercially viable. 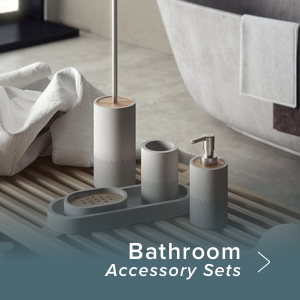 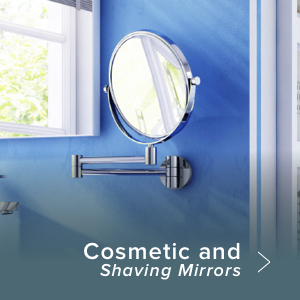 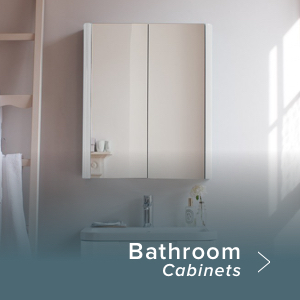