Will Shower Toilets Ever Take Off in The UK?

Bathroom developments know no bounds, from whirlpool baths to waterfall taps there’s always an exciting new innovation around the corner and the latest words being uttered are ‘shower toilet’.

To take a look at the bathroom’s latest brainchild, we explore what the shower toilet is, the history behind these exciting new devices, the benefits of using such systems and the direction in which shower toilets are headed.

What are shower toilets?

As deceiving as the name might sound, a shower toilet is not simply a toilet situated in the shower. The shower toilets we’re referring to look just like normal toilets, however have water jets built in to the toilet bowl, often accompanied with a drying function, to replace toilet paper in your clean up routine.

The shower toilet has become a popular bathroom solution worldwide due to its practicality and hygiene benefits, especially around Asia. However, in many western cultures opting for toilet paper still seems to be the favourable option. But could these shower toilets soon be flooding the British market? 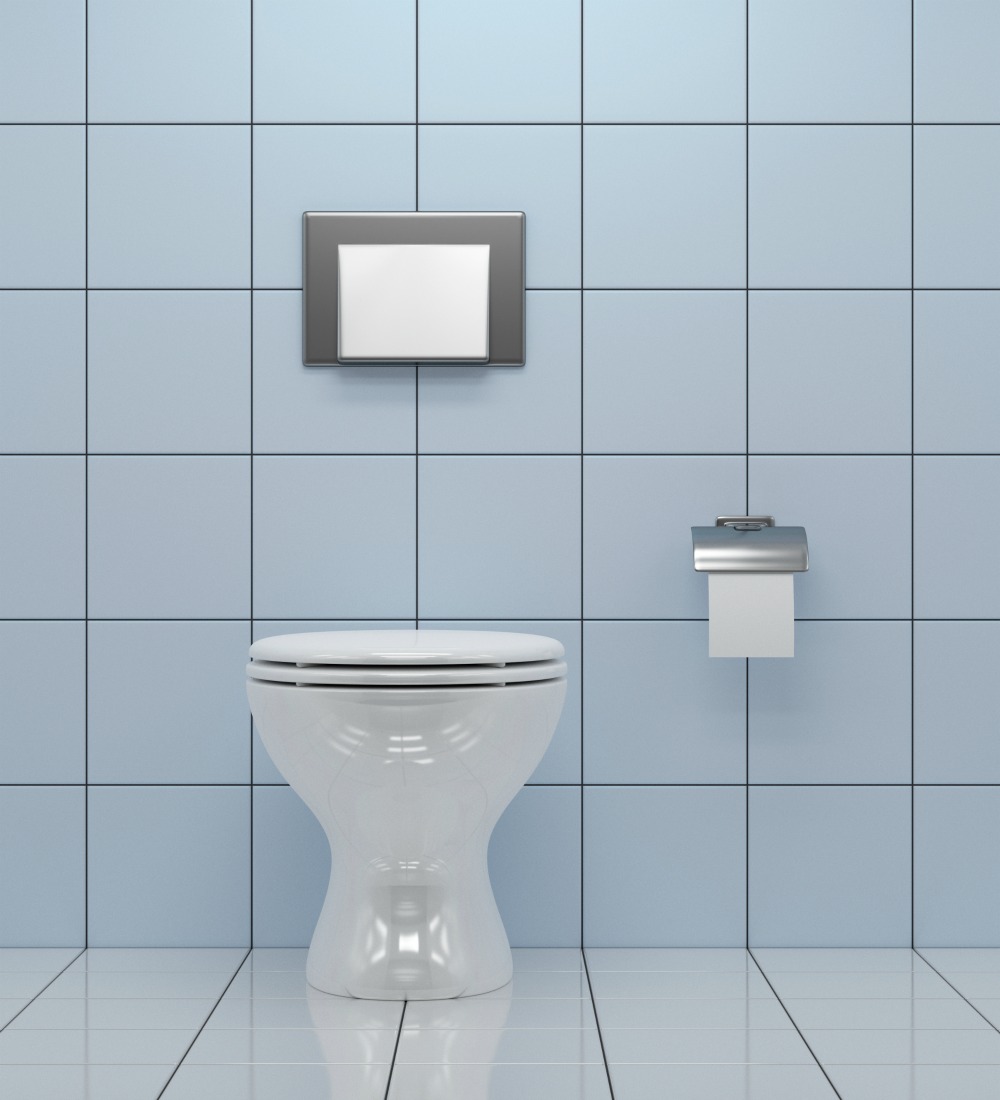 The history of shower toilets

The shower toilet was initially inspired by the bidet, which is a type of sink intended for washing your lower regions. The bidet was originally a 17th century French design, intended for the bedroom, until it moved to the bathroom in the 1900s due to plumbing improvements.

Since then, such systems have grown in global popularity. In 1928, John Harvey Kellogg developed a bidet nozzle in the US which can be attached to a toilet, foreshadowing today’s shower toilet. Then in the 1950's Swiss care company Clos-omat produced the first commercial shower toilet and the Swiss remained at the forefront of this technology right through to the late 1970's with Geberit producing the first shower toilets for the ordinary home.

However, the main harbingers of the shower toilet have to be the hygiene conscious Japanese, who introduced electronic bidets to bathrooms nationwide in the early 1980s. These devices can easily connect to existing toilets, which omitted the need for both a toilet and bidet. Most notable of the Japanese toilet manufacturers are Toto, who released their ‘Washlets’ in 1980 and as of March 2016, Washlets were installed in 81% of Japanese households. 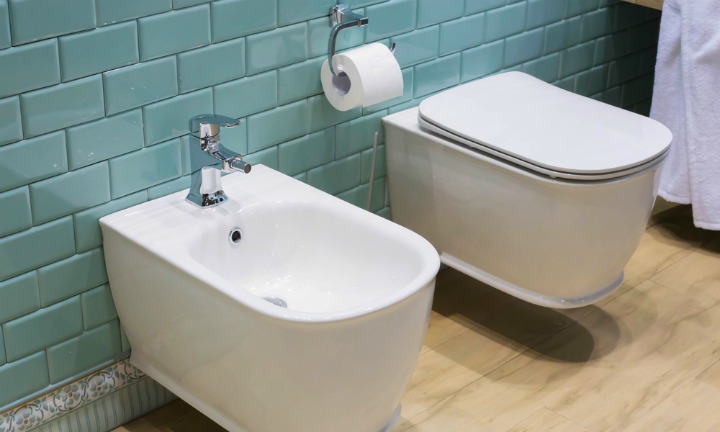 The benefits of shower toilets

From a medical perspective there are several hygiene and health benefits to shower toilets instead of bog-standard bogs. Dr Samuel Malloy, medical director at DrFelix, shares some insight on the advantages of shower toilets:

‘Most obviously, a shower toilet is hands-free reducing the transfer of bacteria to the hands. Studies have shown that toilet paper is an ineffective method to prevent bacterial transfer when using the toilet. Making the shower toilet a more hygienic option. ‘

‘In addition, many people can experience allergic reactions to toilet papers and other cleaning products. The shower method can be a much better alternative for those with high chemical sensitivity. Overall, shower toilets are a much more hygienic option than regular toilets with a significant potential to improve health.’ 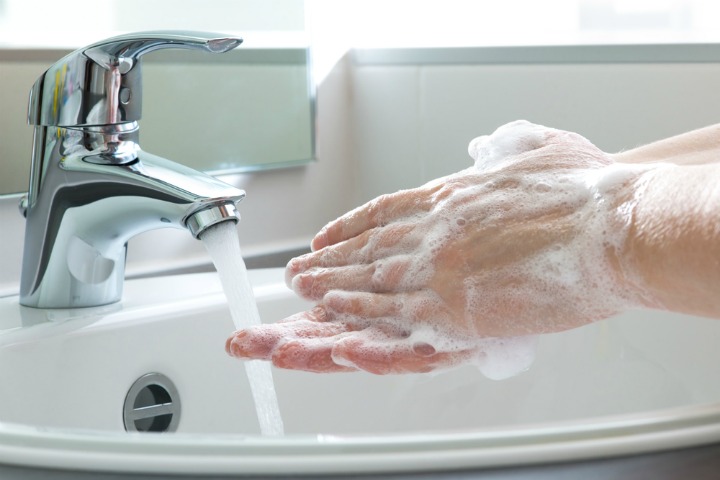 Where are shower toilets headed?

So when can we expect to be using the shower toilets? Although available in the UK for a hefty price, for example at Toto’s new store in London, shower toilets are not as popular in the UK as they as elsewhere.

However, the UK general manager of Toto’s Washlets, Jill Player-Bishop, thinks this will change. According to an article in the Guardian, Player-Bishop states that ‘people tend to think Britons don't want to experiment, but they do. Once people have tried them, they'll wonder why they never tried them before.’ And with that sentiment in mind, Geberit UK went one step further this year launching a UK wide tour of their Aquaclean shower toilet range allowing people to experience the technology in their custom made mobile showroom!

Desperate to get your hands on your very own shower toilet? Keep your eyes on the Soakology website for the forcoming months as we plan to sell the most advanced and latest Geberit product, the Aquaclean Mera.