Why Does Your Singing Sound Better in the Shower? 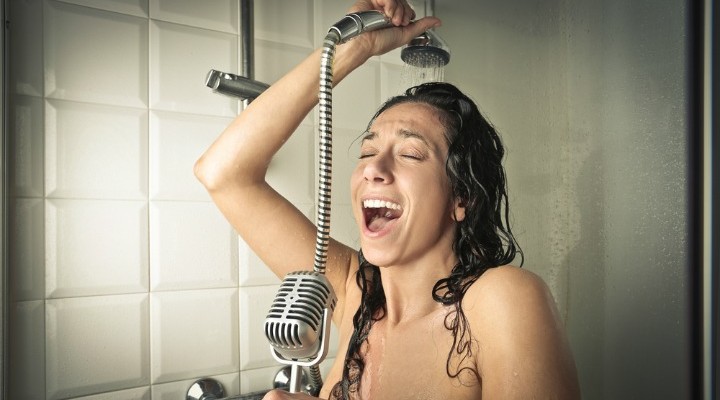 Let’s admit it, we all unashamedly attempt to belt out a tune while in the shower. No matter your vocal talents, or lack of, there’s something satisfying about singing into your shower head while covered in suds. And for some reason, your voice seems to sound better during your in-shower karaoke than anywhere else. But is there any evidence behind this? And if so, why does your singing sound better in the shower? We talk to the experts.

Why do we sing in the shower?

Your morning shower is the one time in the day where you can truly relax, be alone and wash your worries away. Being in this safe, clean environment where you are free from inhibitions allows you to easily channel your inner Beyoncé. According to science.howstuffworks.com, ‘When you relax, your brain releases dopamine, which can give your creative juices a jump start.’ Thus, singing in the shower is a popular past time due to the positive mood it creates. 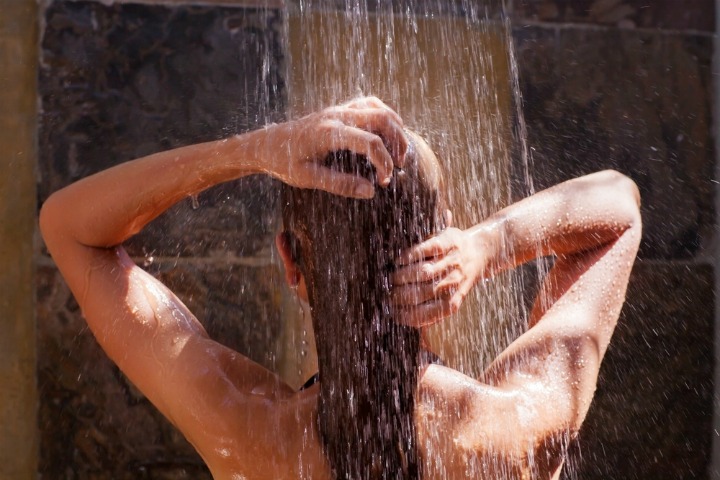 Singing in the Shower is Good for You

On top of the happy feeling, singing in the shower actually has some benefits for your health. When you sing, you inhale more breath which in turn gets more oxygen into your bloodstream. This results in better circulation. On top of that, because you inhale more deeply to sing, you can achieve the same relaxation techniques in meditation while you work on your vocal chords.

In addition to this, when we sing we release a chemical called oxytocin, according to a recent study. This hormone is also known as the love hormone as it enhances feelings of trust and bonding while reducing anxiety. Singing in the shower can therefore loosely help boost your confidence towards a better social life.

Another study shows that singing in the shower has great benefits for the elderly. All participants, of 60 years or older, were measured for height. Weight, blood pressure, and heart rate before and after singing three songs. Results revealed a decrease in pulse rates after singing, as well as a reduction in cortisol, which is a steroid hormone connected to stress. This suggests if you sing in the shower throughout your lifetime, it will have positive effects on you as you get older. 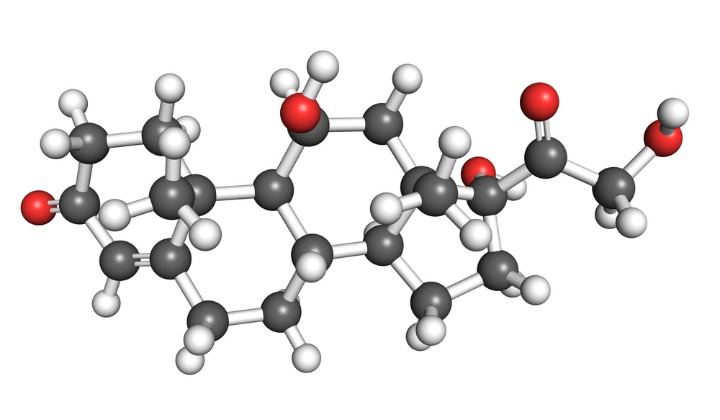 Why does singing in the shower sound better?

With that being said, it’s interesting to look at what keeps us motivated to belt out tunes in the shower. It turns out the claims that you sound better when singing in the shower are not old wives’ tales.

The reason behind this is mainly the acoustics in the bathroom. Bathroom tiles do not absorb sound, so your voice can bounce around the bathroom longer than it would in other environments. This lengthier duration helps to balance variations in your singing.

Related: Why Are Shower Enclosures Better Than Shower Curtains?

Also, because the shower is usually a small space, it can add a little bass to your voice. This makes it sound stronger than it might be elsewhere. According to Mic ‘Because your shower's acoustics make your voice's sound waves vibrate at about 100 times per second, your voice sounds deeper and more resonant than it is around 150 Hz, on average.’ 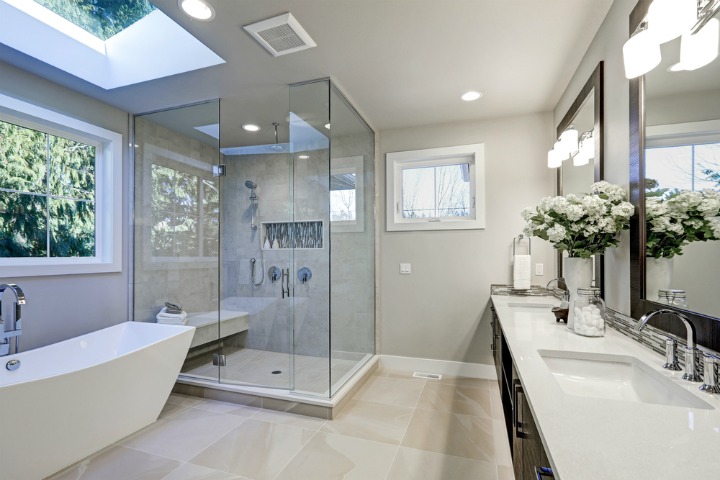